Mining in the Okefenokee Swamp

In July 2019, a proposal was submitted to the U.S. Army Corps of Engineers by an Alabama-based company, Twin Pines, seeking issuance of a permit to mine for heavy minerals (titanium and zirconium) from Trail Ridge near the southeastern edge of the Okefenokee Swamp. After public outcry, this plan was withdrawn.

In March 2020, Twin Pines, LLC, an Alabama-based mining company, submitted a revised application to the U.S. Army Corps of Engineers (USACE) seeking issuance of a permit to “construct a demonstration mining project on 1,042 acres that will mine heavy mineral sands on 898 acres over 6 years” from Trail Ridge near the southeastern edge of the Okefenokee Swamp.

The mining is proposed to go an average of 50 feet deep from the ground surface which is below the level of the Okefenokee Swamp depression, which is integral to maintaining surface water and groundwater hydrology in this region of southeast Georgia. Twin Pines plans for a facility on a 12,000 acre tract along Trail Ridge and very close to the Okefenokee National Wildlife Refuge in Charlton County.

The proposed mine in the revised application is smaller, but still represents a similar, if not identical, threat, in that the company still intends to mine all of the economically-viable deposits on the entire 12,000-acre tract.

October 2020
Following the White House's rollbacks of protections under the National Environmental Policy Act (NEPA),  the wetlands on the mining site are no longer protected under the Clean Water Act. Twin Pines Mines announced that it plans to dig for minerals without a federal permit at the edge of the vast wildlife refuge in the Okefenokee Swamp, a big step for a once-embattled project that’s now benefiting from the administration’s rollback of environmental rules.
The only way to stop this potentially disastrous mine is to ask the State of Georgia NOT to issue the required permits. 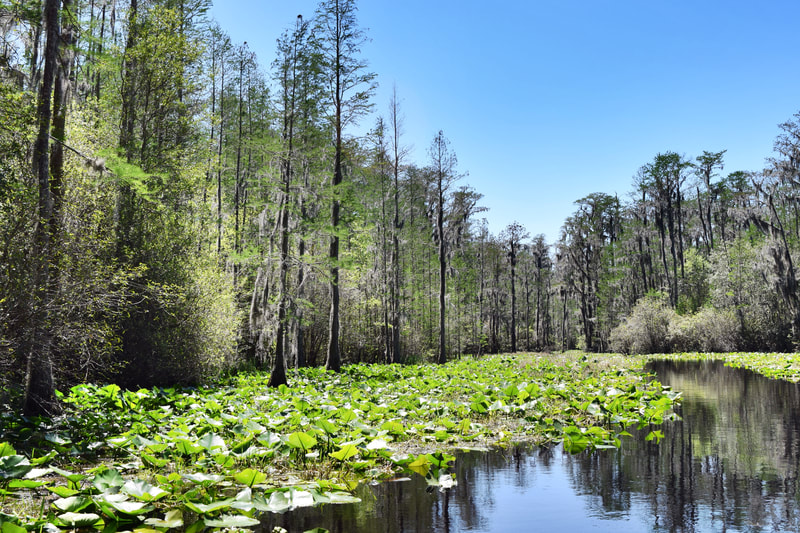 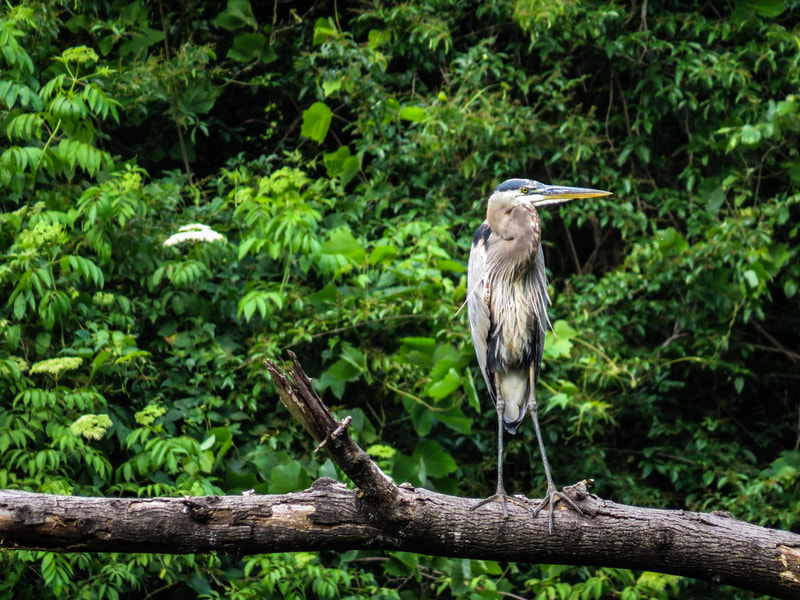 About the Okefenokee Swamp

The Okefenokee is the largest blackwater swamp in North America, comprised of about 440,000 acres, and is considered one of the world’s largest intact freshwater ecosystems. The swamp, designated a National Wildlife Refuge in 1937, is located in Southeast Georgia and visited by 600,000 people annually. More than 200 bird species winter, breed, migrate through, or live year-round in this amazing natural area.

The Okefenokee swamp is a unique wetland system made up of peet beds, island prairies, open lakes, creek channels, and cypress forests. It creates an ideal home for wildlife. Wading birds, songbirds, toads, turtles, frogs, and black bears all make their home in Okefenokee, but the most abundant and visible resident are the healthy population of American alligators.

The mining proposals proximity to the Okefenokee Wildlife Refuge, which is one of Georgia’s most precious ecological sites, heightens concerns over the proposed mining.  The mining would impact wetlands on or adjacent to this tract and could permanently impact the hydrology of the entire Okefenokee Swamp. The Okefenokee’s 438,000-acre biodiverse ecosystem is home to the headwaters of two notable rivers, the Suwannee and the St. Marys.

Each year, 600,000 people visit the Okefenokee National Wildlife Refuge, generating roughly $88 million in economic impact in Charlton, Clinch and Ware Counties.
​
Risking the health of the Okefenokee, its ecosystem, and its current economic impact is unthinkable today as it was in the late 1990s. Then, the swift action of concerned citizens, scientists, lawmakers and conservation groups fought off a similar mining threat.