Survival by Degrees: 389 Species on the Brink

​In October 2019 National Audubon released a groundbreaking new study titled Survival by Degrees: 389 Species on the Brink.  The report builds on the 2014 Birds and Climate Change Report using the latest climate science research methods and modeling, while significantly expanding the pool of data sources and bird records to capture a deeper, more extensive analysis of the effects of climate change on North American bird species.

The latest report shows that North American birds are more vulnerable than ever from rising temperatures and climate-related events like sea level rise, droughts, fires, and extreme weather.

​The good news is that the science also shows that if we take action now, we can improve the chances for the majority of species at risk from climate change.
​
Our birds are telling us that it’s time to act now.
​
Click here to read the report

A Call to Action

​Audubon’s new science shows that nearly two-thirds (389 out of 604) of North American bird species are at risk of extinction from climate change. The good news is that our science also shows that if we take action now we can help improve the chances for 76% of species at risk.
Donate to Support Local climate action

How will georgia's birds be impacted? 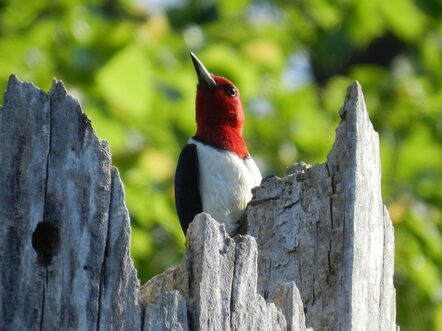 Red-headed Woodpecker, by Melanie Furr.
In Georgia 23% (or 58 species) of Georgia’s 254 bird species are vulnerable to climate change across seasons. A rapidly changing climate could lead to population declines and local extinctions if species are not able to adapt. In Georgia highly and moderately vulnerable birds may lose more than half of their current range—the geographic area where they live—as they are forced to search for suitable habitat and climate conditions elsewhere.

Click here to see how birds near you may be impacted

The study identified the following species as being of highest concern in Georgia:
Click here to see how birds in your area may be impacted
Download the Georgia State Report 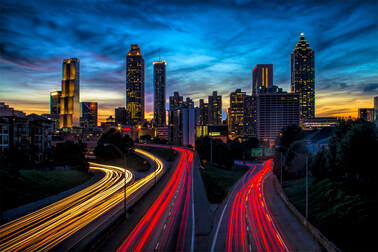 What Can I do to help? 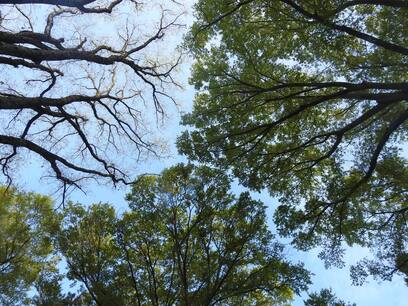